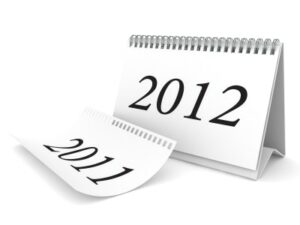 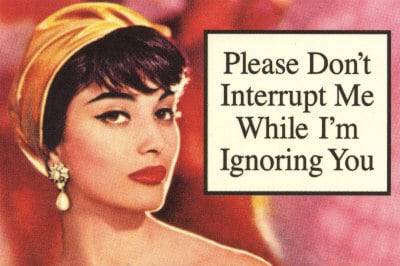 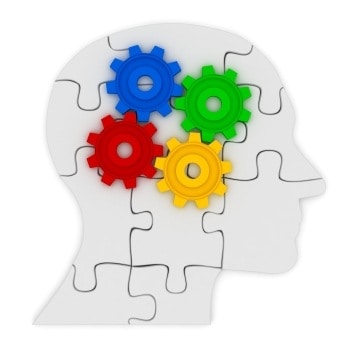 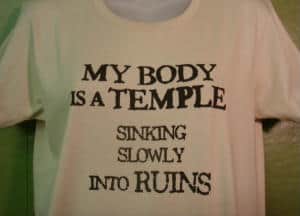 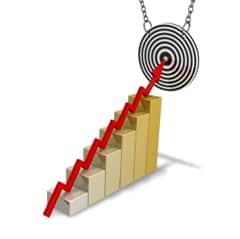 Our Businesses Don’t Exist In A Bubble. Some Thoughts On Money, Our Economy, And The Bigger Picture

WPFusion Review (May 2020): Turning Your WordPress Site Into A Marketing Powerhouse And Membership Site

The Redwood Strategy: How To Get Massive Traffic To Your Blog With Strategic Repurposing (UPDATED)