Behind The Scenes on the Blog Marketing Academy Videos

Behind the scenes on the video blog. This is the equipment I use and how I make these video blog entries fairly quickly. 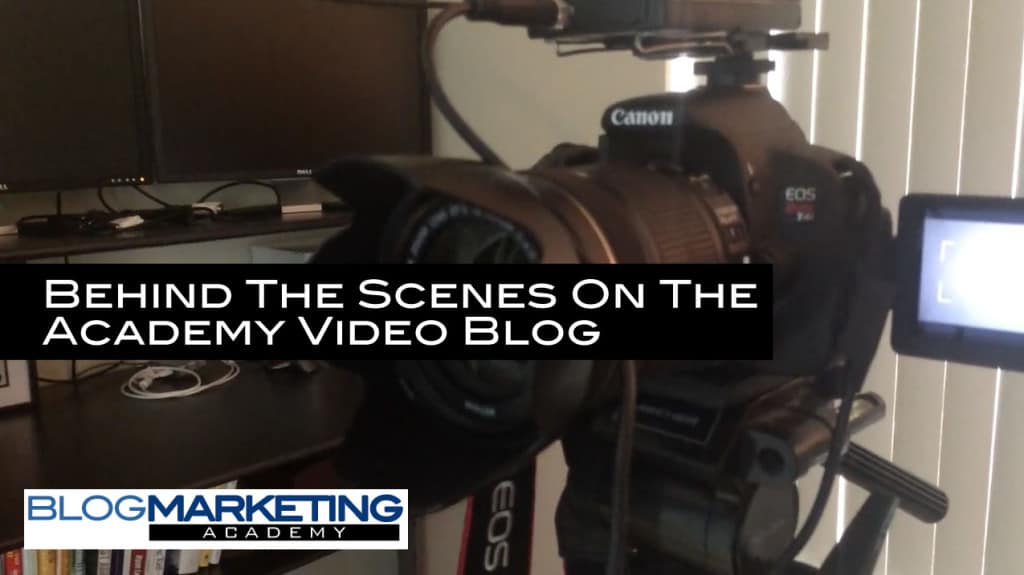 Behind the scenes on the video blog. This is the equipment I use and how I make these video blog entries fairly quickly.

In this video blog I’m going to take you behind the scenes and show you exactly how I make videos like this one.

So, since the beginning of 2014, I’ve been making my videos a little bit better produced. They’re not exactly fancy. They are kind of… me, talking to you like I’m doing right now. But I have been putting a little bit more work into them to make them come out okay.

Now the thing is, I’ve noticed that some people seem to be thinking that I’m doing things a lot fancier here than I really am. So, for that reason, I have decided to go ahead and do a little behind-the-scenes thing on how I do the Video Blog posts here at Blog Marketing Academy.

So what am I doing? I’ve got my iPhone here, I am going to turn on the video on this iPhone and instead of this camera, I’m going to put on this one and then I’m going to show you what this place looks like.

Okay, there we go… Now I’m literally just pointing my iPhone where I’m just standing and you can see the silhouette of the camera there. Let’s pop up a little bit closer to it.

So what we have here is a Canon T4i. And you can see… there we are; you can see me. I could see myself in the screen that way I know when I’m in frame and stuff like that. The lens is just a simple Canon 135mm HTM zoom lens. It’s a really good lens for video. You might have noticed in some of my first videos this year and the focus was all out of whack and they had a really hard time keeping up with that. Well, this lens has a very silent focus motor and it is really good at adapting into the situations so it works out really well.

Now, on top you got the Sennheiser EW100 G3. So, that’s what that is… just that. And I’m wearing a little lapel mic on me right now which is the other end of that mic and it plugs right in to the microphone input on the camera. It works out really well.

The lighting kit, nothing fancy at all. I barely ever… well, I move around sometimes in here but it’s a real big deal at all. And you can see these two, here. That’s pretty much it.

Now, here’s the black of the wall.

People have asked me and they are wondering if I’m doing some kind of a green screen or something. And no, the answer is not. This is literally just a wall. So, you want to know one way that you can do it where you can actually make videos quickly, is to paint an accent wall in your office with the color that you want to be there. Now, I can choose this color specifically for video. I just did it when we moved back in to this house but I decided and go ahead and use it as a backdraft, so that’s it.

So, the lighting illuminates it in an interesting way. And then when I’m sitting behind the camera, it basically illuminates it quite nicely to where it looks like that I have some kind of a fancy background thing going on, but I really don’t. It’s literally just the wall there and the lighting kind of gives it a little bit of silhouette look around where I’m at.

So, that’s it. There’s really nothing fancy going on there at all.

Now, when it comes to the video editing, I edit it inside of ScreenFlow. I have the intro reel on the Mac and just drag it in and it’s basically like a little bit of a factory process. I can make a video blog really quickly because I leave everything up. I leave these lights up, I have the camera – I just leave it in here. I just get in front of it; I hit the record button and go. So nice and fast!

Okay, I’m going to end up this iPhone video before somebody else tries to call me. 🙂

Alright! So, there you have it! Some dude kept trying to call me while I’m sitting there recording a video for you and again, I probably could’ve put the iPhone into airplane mode before I did that. I didn’t do it. Whatever.

I don’t usually use the phone for videos. I used to. And actually, by the way if you have an iPhone, these things actually make pretty good cameras if you got good lighting. So I would definitely recommend that you the lights set up and things like that. I could tripod mount this phone and do fairly decent videos.

But of course what I’m doing right now uses the DSLR. I think the quality is better. I mean, it’s hard for a lens like this to compete with a DSLR lens. That’s just the way it is. But if you don’t have a DSLR yet, a phone works really well with decent lighting. Get the adaptors; you can plug an external microphone in it. I’ve got a little lapel mic right here and it’s very important that you have some type of an external mic because the sound quality is much, much better. I am in the lapel wireless here for a while, just like it didn’t have this cord across the floor. And then when I finally got it, it’s helped me increased the quality of videos quite a bit.

So, anyway… that’s basically the behind-the-scenes.

If you have any other questions just post in the comments and I’ll be happy to answer you… and I’ll see you next time. 🙂 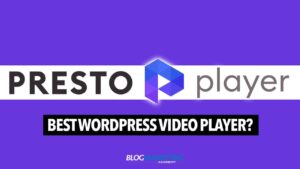 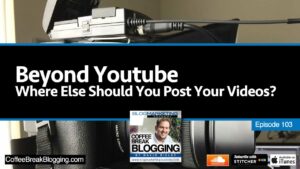 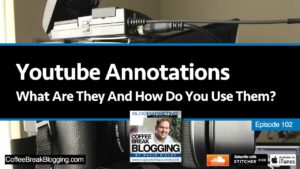 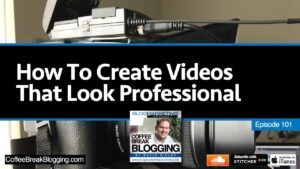