How Long Does It Take To Start Making Money Online?

I get asked this question fairly often.

How long will your system take to get my income up to $1,000/month?

Every time I get a question like this, I feel this compelling need to start preaching at them. 🙂 Why?

Because it is the wrong question! 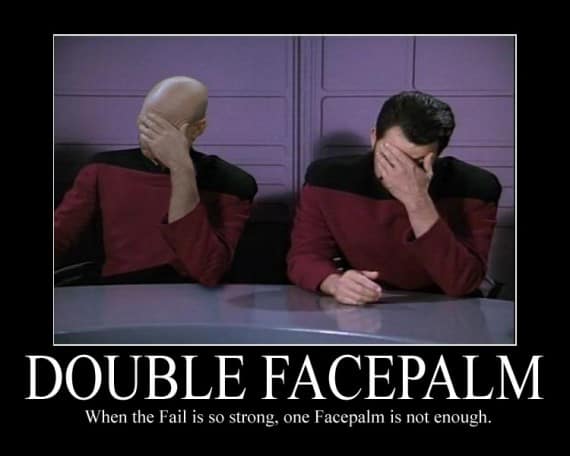 In fact, the question isn’t even valid.

People who ask that question have fallen for the mistaken concept of the “system”. You know, this paint-by-numbers thing where you can just execute some steps – steps that somebody else passes onto you with their ultimate wisdom. And, if you do those steps, in that order, in the exact way you’re told… well, then money will pop out. You don’t have to even know what you’re doing or think for yourself. Just execute the “system”.

Oh, and not only do they want this “system” that removes all thinking and responsibility, but they don’t want the “system” to take up very much time. They want it now. Just money.

And if the money doesn’t just pop out of the ether, then the person who sold that “system” to them is a liar, a scammer and full of hype.

But, of course, I have to look at myself in the mirror. I want to set an example for my kids when they’re finally old enough to understand what I do. So, I don’t mislead people into “systems”. You can find plenty of people in the Warrior Forum with their fancy WSO’s hocking “systems”.

But, that place is mostly full of hopers, not doers. There are two classes of people in the Warrior Forum… the hoper who just blindly buys stupid shit if its cheap and hypey enough… and the producer who is posting WSO’s because it is like shooting fish in a barrel in that environment. Consumers and producers… the classic breakdown of how any economy works.

So, how long does it take to start making money online?

Nobody knows. Because the answer is determined by one person. YOU.

What market you choose. What your technical skills are. Whether you’ll self-sabotage yourself. Whether you’re willing to work or not. Whether you’d rather sit there and play video games or watch a movie. Whether you’re the kind of person who over-analyzes things and is afraid to pull the trigger.

These things matter. And these are things which YOU control. And ONLY you.

On the flip side, there is some good news. And it is this…

If you’re willing to actually do the work, then almost all the “systems” out there will work for you. And you’ll make money online.

Because there isn’t any magic to internet business. Its just business. There’s nothing mysterious about it. And, yes, you CAN DO IT. Absolutely you can.

The question is only…. will you?