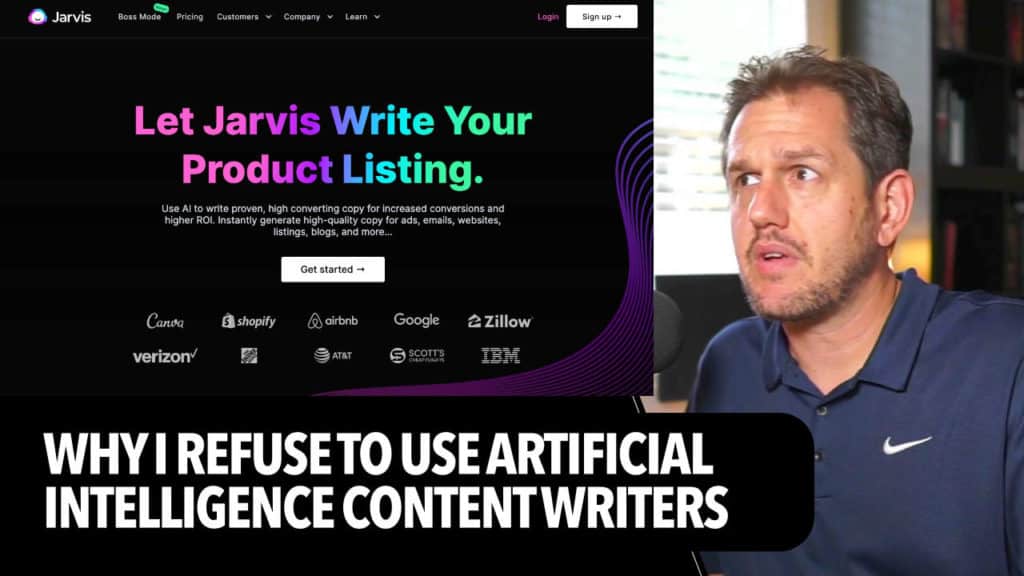 AI copywriting tools like Jarvis have their place, but risk cheapening the idea of online content even further. 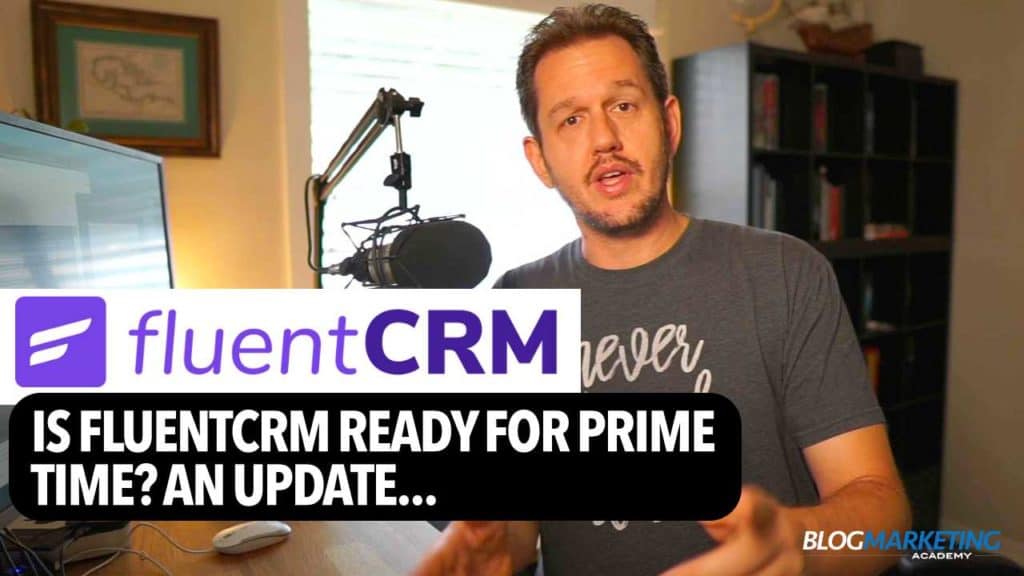 When I first reviewed FluentCRM, I was impressed. Yet, it wasn't ready for me to switch over yet. 7 months later, how has FluentCRM developed? Is it r… 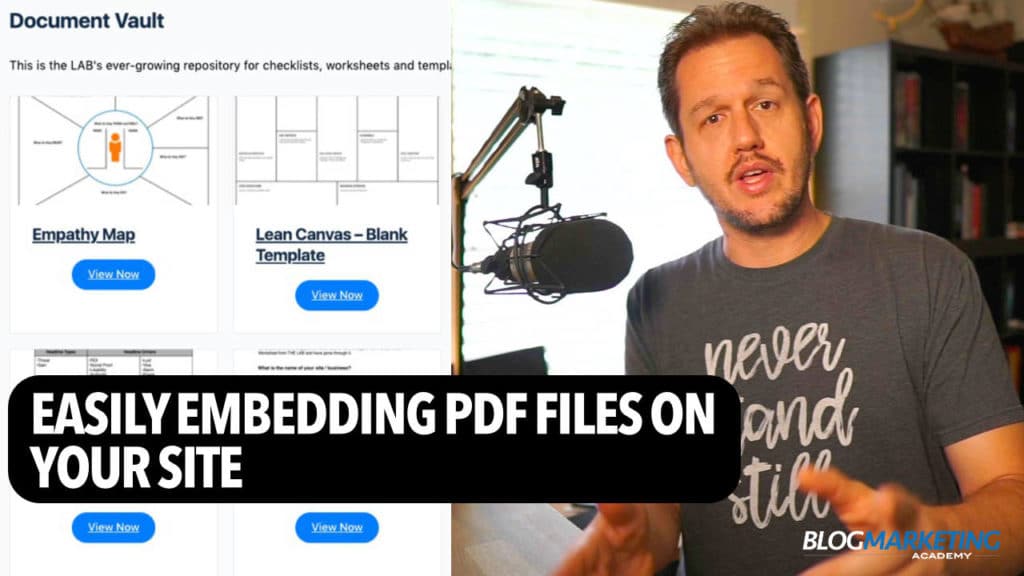 Here's how to cleanly and simply display full PDF files and create your own Wordpress document library. Great for Wordpress membership sites.

I've seen many cases where Wordpress security plugins cause conflicts, site slowness, server errors. So, is it even necessary to run a security plugin… 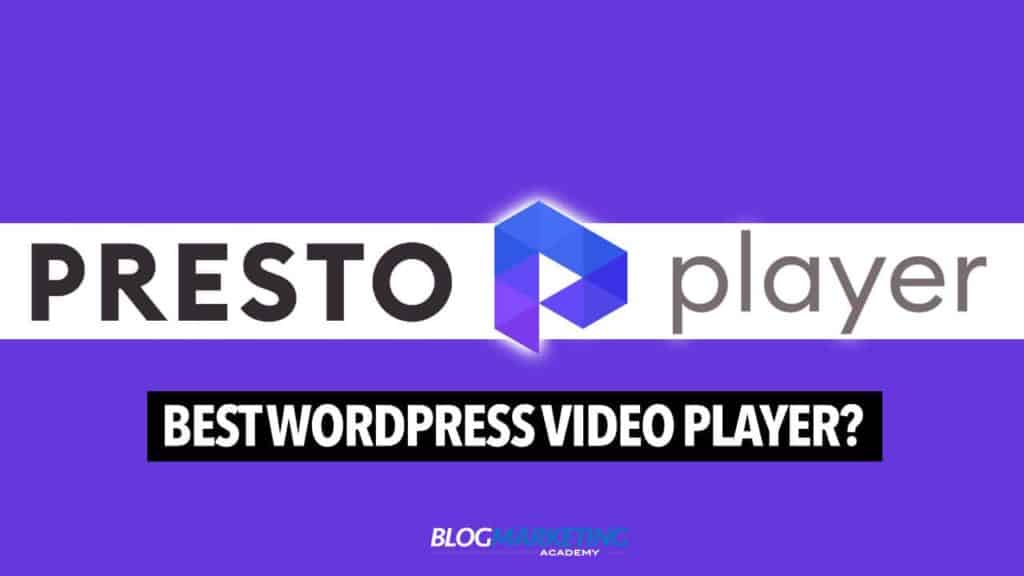 Taking a look at Presto Player, a video player plug-in for Wordpress that can be used for online courses, marketing videos and more. And save you some… 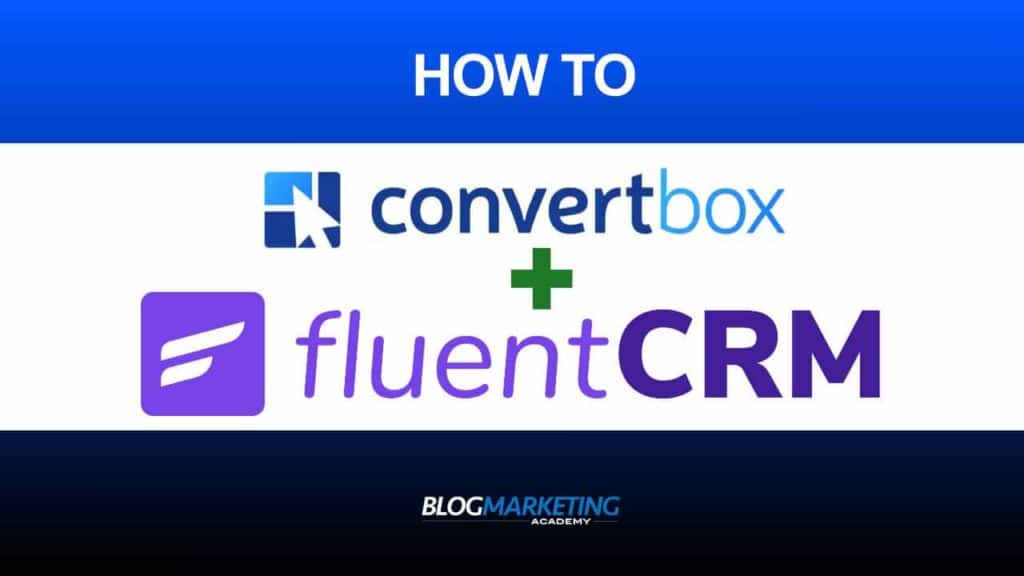 FluentCRM and ConvertBox don't technically integrate, but here's how you can send new leads from ConvertBox into FluentCRM. 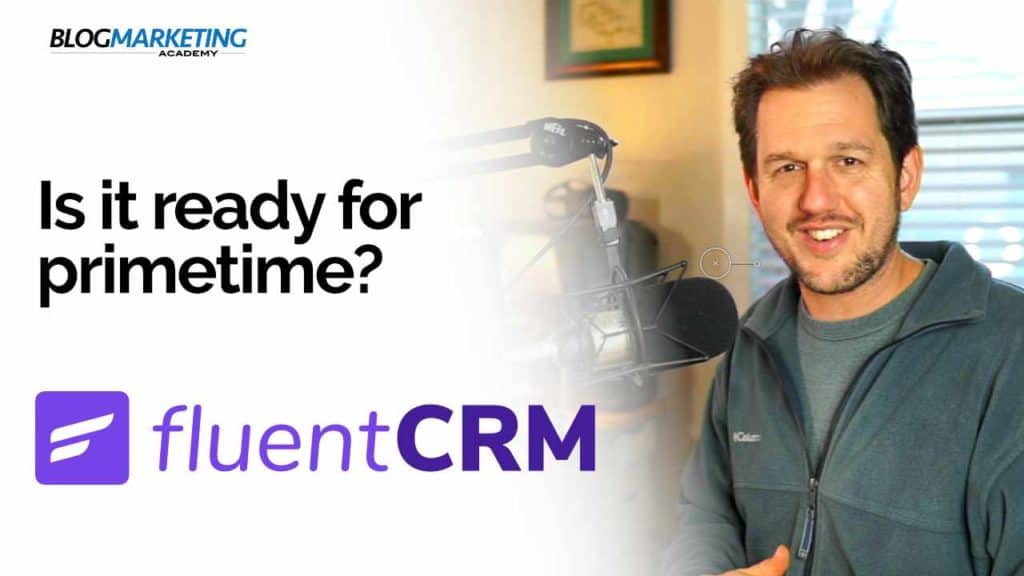 Let's take an inside look at FluentCRM, a marketing automation CRM for Wordpress. This review will take a look at whether it is ready for primetime ye…