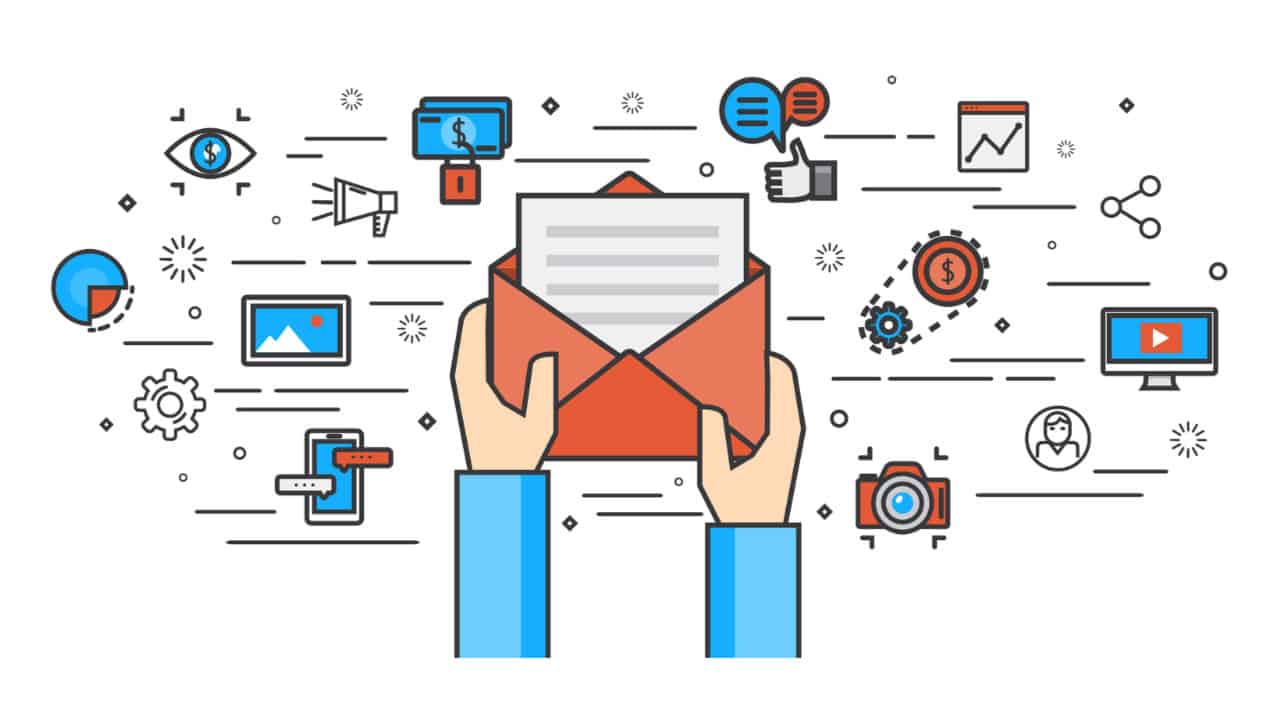 What gets sent to your email subscribers after they opt-in? We call it the Email Marketing Engine. Here's how to build a powerful email system to fuel your business.

So, you’ve built an email list. Or perhaps you’re still working on that. After all, it is one of those things that never stops.

But, then you get “blank slate syndrome”.

It is like writing an essay… or even a sales letter. You sit there and look at that blank document or that blank piece of paper. And you just feel… stuck.

How do you start? What do you say?

It can be paralyzing. The confusion on what to do and what to say is, too often, met with procrastination.

The same thing happens to people with their email list all the time. They’ve got email subscribers, but then they drop the ball. They don’t email them much of anything. Because…

What do you say in the emails? When do you send to them? How often? In what tone?

It wastes a hugely valuable asset. Even small email lists (even with 100 or less subscribers) can be valuable lists if you send the right stuff to them.

But, how do you do that?

Do you wonder what to write for your email subscribers?

Do you just send them your latest blog posts because you don’t really know else to do?

Building your email list is like putting gas in your car. It is potential energy. But, it doesn’t do anything for you until you start the engine.

But, once you turn that ignition key, the engine roars to life! Hit that gas pedal and the car goes.

An email list, alone, is like an engine which is just sitting there. It isn’t going to do you any good until you hit the “go” button. Once it is running, then your business begins to move down the proverbial road. And you can increase speed over time.

Your email list is the engine. But, it has to be USED.

And just like an engine which hasn’t run in a long time, your list can go stale if it isn’t used. So, it is best to use it routinely… and use it smartly. 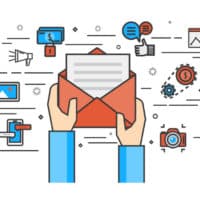