After a month away on an RV trip, David does a quick debriefing post... where he posts 23 random observations from his family trip to New England. 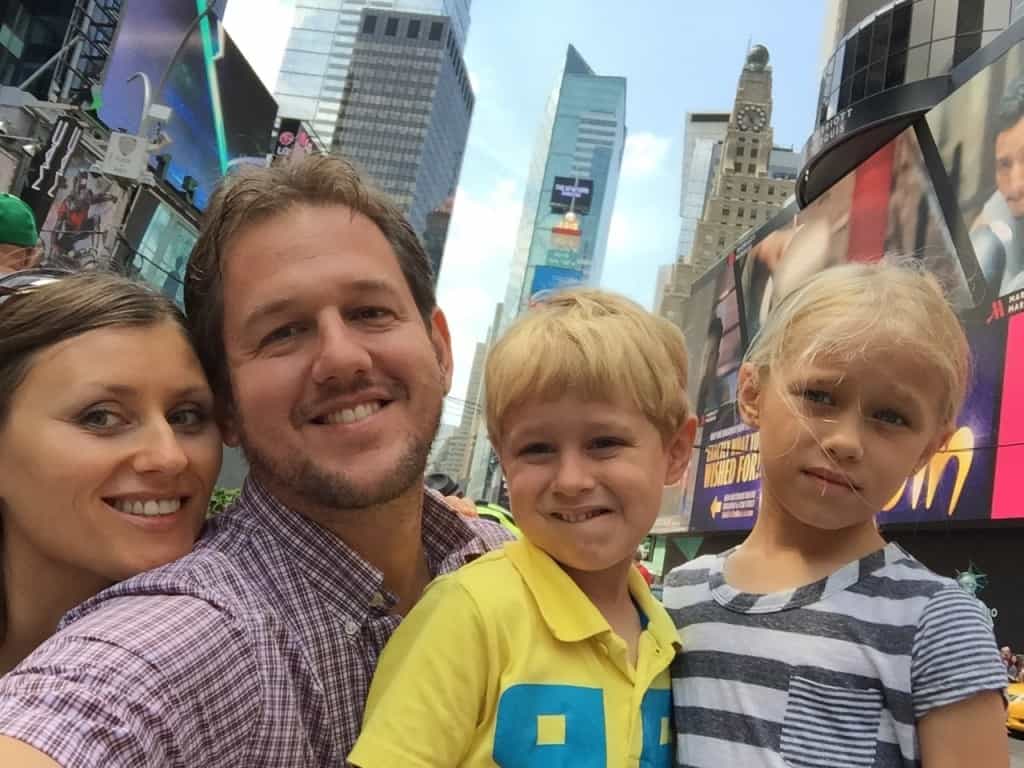 It was a heck of a trip with my wife and kids in the RV, traveling New England. We left Florida and drove north, visiting:

… and a lot of smaller places in between.

In the end, it was a great trip. One that I hope my kids will remember forever.

For me, I love the balance of it. I love online business because it empowers me to do things like this. I’m not interested in being at my computer all the time. I’m not interested, quite frankly, in doing what it would take to build a massive company because I think it would have my butt firmly implanted in my office chair all the time instead of being out and experiencing things.

For me, it is about lifestyle and building the business necessary to power it. And that’s something I get a little better at each day.