A collection of 101 specific productivity hacks that I have learned over my 23 years as an online entrepreneur working from home. 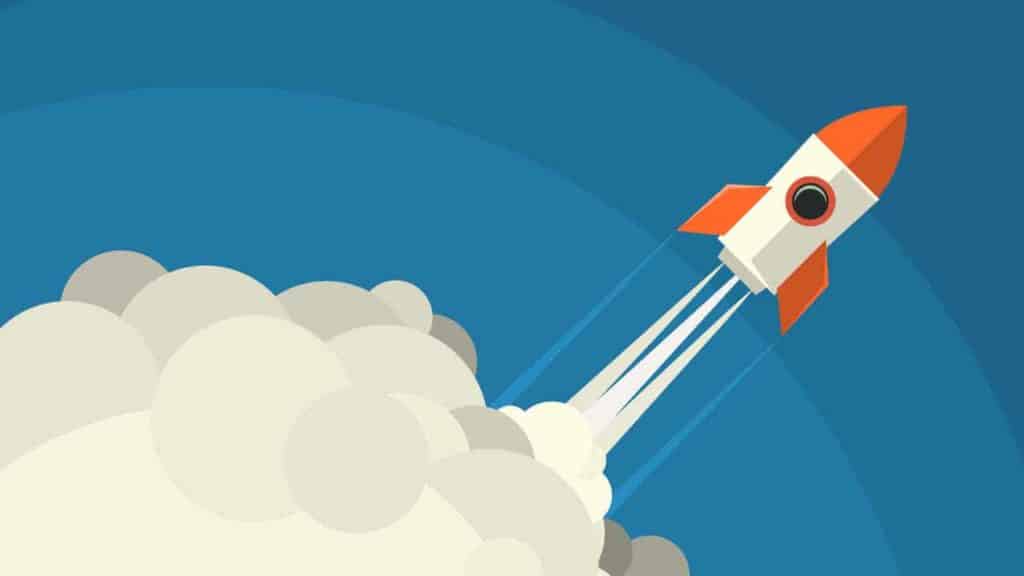 When I graduated college in 2001, I was the only person among those I knew who wasn’t looking for a job. I was entrepreneurial in college, but once I was out of school… it was official.

And I have never worked for anybody else since then.

After over 2 decades of being “solo”, I’ve learned a thing or two about productivity. Through trial and error, I have learned what works and what doesn’t.

See, while working for yourself is a kind of freedom, it can also be a curse if you don’t have some skills of self-management. Working for “the man”, there is a certain comfort in the fact that you don’t have all the decisions on you, and that to a point, the paycheck is kind of guaranteed.

When you’re on your own, you have to learn and apply productivity hacks. After all, it all rides on you. There’s nobody there to set you right… except, perhaps, the size of your bank account.

So, I sat down and listed out a whopper list of 101 productivity hacks. Many of them I do personally. Some of them are, quite frankly, reminders to myself. 🙂

In our course library, we’ve got a course which may be right up your alley. A lot of our new members go through this course as one of their first and the feedback has been great.

Learn to Step Into Your A Game.