Does Ending The Price In 7 Really Matter? 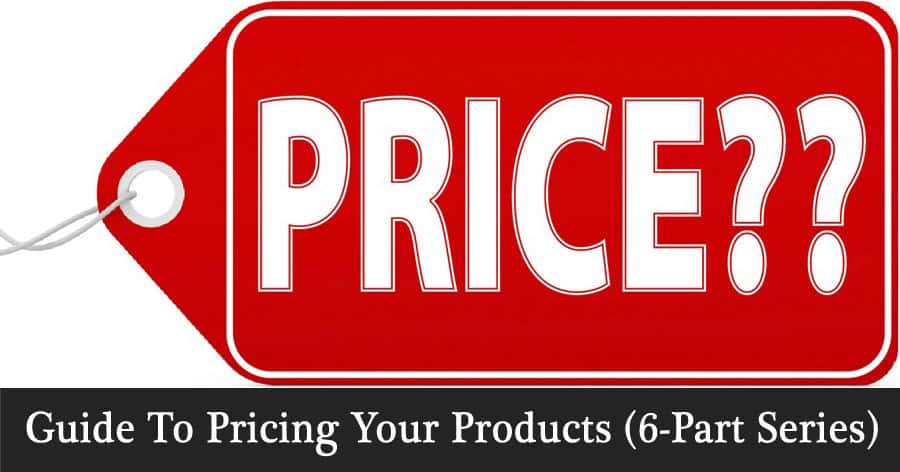 It is funny how some things just happen because “everybody knows that”. It is one big herd mentality. Nobody is being the leader, but everybody thinks everybody else is leading.

And so it is with prices which end in 7. In the internet marketing field, people just end their prices in 7 as a reflex reaction. Nobody really knows why – except that they see everybody else do it.

It’s pretty damn funny, actually. 🙂 I’ve even done it myself.

I’ve done some searching around and I can’t for the life of me find any actual split-test result which statistically confirms that ending in “7” really matters. Lots of people asking if it matters, but no definitive answers.

It seems to have begun with a well-known marketer named Ted Nicholas. He said in one of his workshops that the number “7” raises sales – and from there it started what became almost an urban myth.

There IS some psychology behind the dollars and cents of your prices, however. For instance, we all know that $29 is going to be a lot more attractive than $30. It might be just a dollar difference, but it seems a lot lower than that. You see that “2” there rather than the “3” and it seems really different.

There’s also the idea that “7” is a common lucky number for people. Gamblers apparently like it. I guess the number is “less threatening”.

But, honestly? I think online marketers are just making this crap up. 🙂 From everything I can tell, everybody in the field seems to think that the number “7” is actually based on some sound research – and that everybody must know something. But, all anybody knows is they see everybody ending their prices in 7.

If the number 7 had some magic factor to it, you’d see retail stores using it constantly. But, you don’t. At least not more than any other number.

Also, watch infomercials. The infomercial industry tests the hell out of everything. Do you see infomercials going out of their way to end prices in 7? No, you don’t.

In the end, when you look at big industry (you know, industries that make any online marketer look like the small-timers they are in comparison), you don’t see ANY fascination with the number “7”.

The Herd Mentality Of Pricing

Internet marketers keep pricing their stuff with prices ending in 7 because of the herd mentality. They’re all just following each other blindly.

But, that’s not to say there isn’t a herd mentality to pricing. There is something to be said for pricing your product using prices that your customers are used to seeing.

For instance, let’s say you want to price your product around $40. Take a trip over to Amazon (you better believe they test their prices) and see what kind of prices they use around the $40 mark.

If people are USED to seeing those kinds of prices, then your’s won’t stand out as an oddball.

This same idea can be translated over to how the transaction will appear on their credit card statement. Most transactions on the statement are going to be odd prices, not numbers conveniently rounded off to a whole dollar. So, pricing your product similar to that is again just remaining true to what they’re used to seeing.

Any testing which has been done regarding the last digit in the price tag is all rather meaningless to YOU. At the end of the day, you have to do your own testing to see what matters.

Aside from the rather obvious observations that $29 seems a lot more attractive than $30, when it comes to the actual digit which the price ends with, you’d need to test it.

But, keep a few things in mind here:

See, by thinking about it like that, then you’re playing around with the cents for an actual REASON – but not on some foolish quest of thinking you’re actually going to find some magic number here.

In the end, the only real factor to ending your prices in “7” is the herd mentality.

See, just like you may have the instinct to do that because you see everybody else doing it… there’s also that all this copycat stuff has trained customers to see and expect prices which end in 7, too.

So, it isn’t as if you’re going to go wrong by ending your price in 7. But, just realize that it isn’t based in anything solid. It is just everybody following each other – nothing more.

Oh, and you’ll probably just broadcast “I’m copying the internet marketing industry” to anybody who knows the game. So… your call. 😉

[highlight]For the much larger discussion of pricing strategy:
Pricing Strategy: The Non-Marketer’s Guide To Figuring Out What To Charge For Your Digital Products[/highlight] 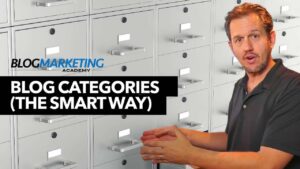 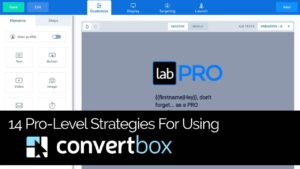 Blog Sidebars Are Dead: 310% Better Conversion Rate Without A Sidebar 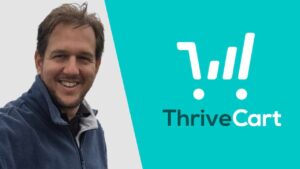 ThriveCart Review: Is It Any Good? Does It Rise Over Other Shopping Cart Alternatives?