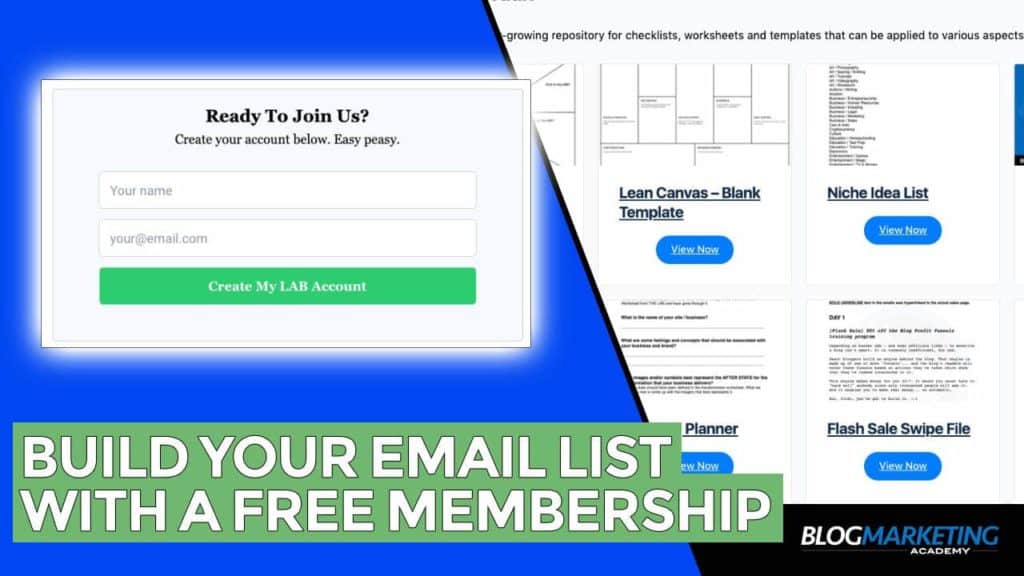 A look at using a free membership level in order to build your email list rather than simply giving PDF downloads. How well does it work... and how do… 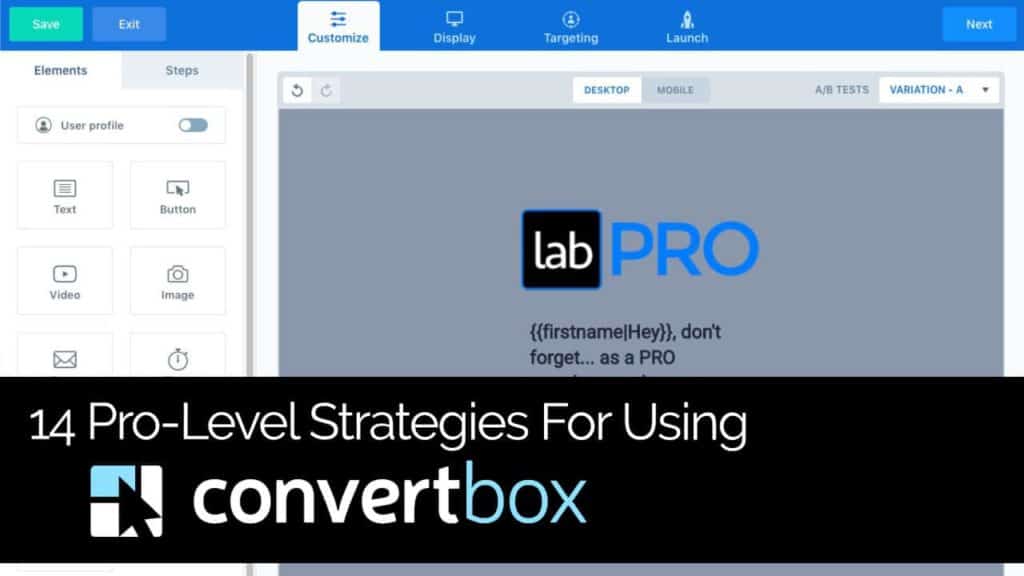 ConvertBox is far more than opt-in software. Here are 15 pro-level strategies and real-world examples of using ConvertBox to increase conversions and … 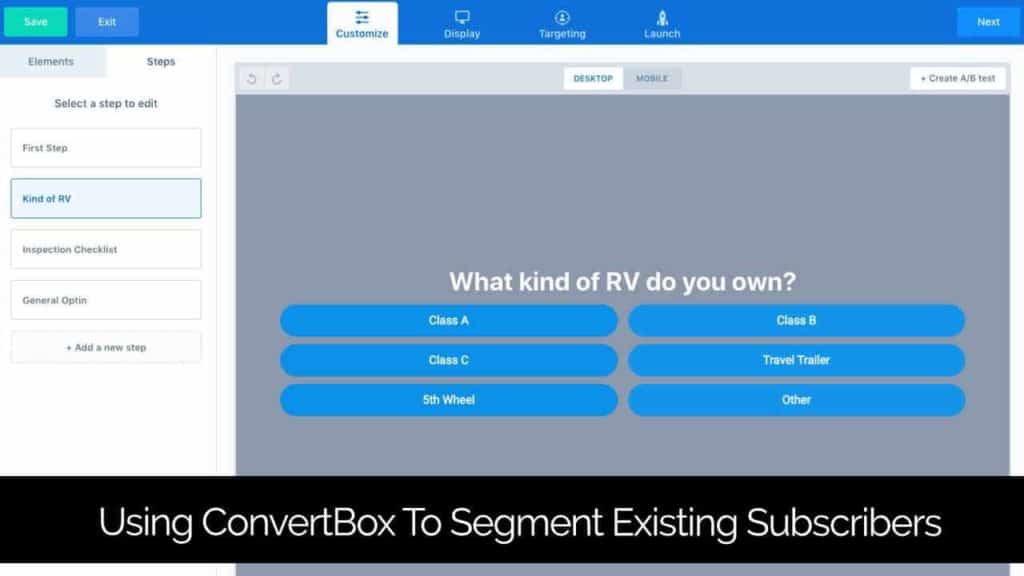 A look at how I am using ConvertBox to segment my existing email list on my RV blog - complete with examples and screenshots of how it is set up. 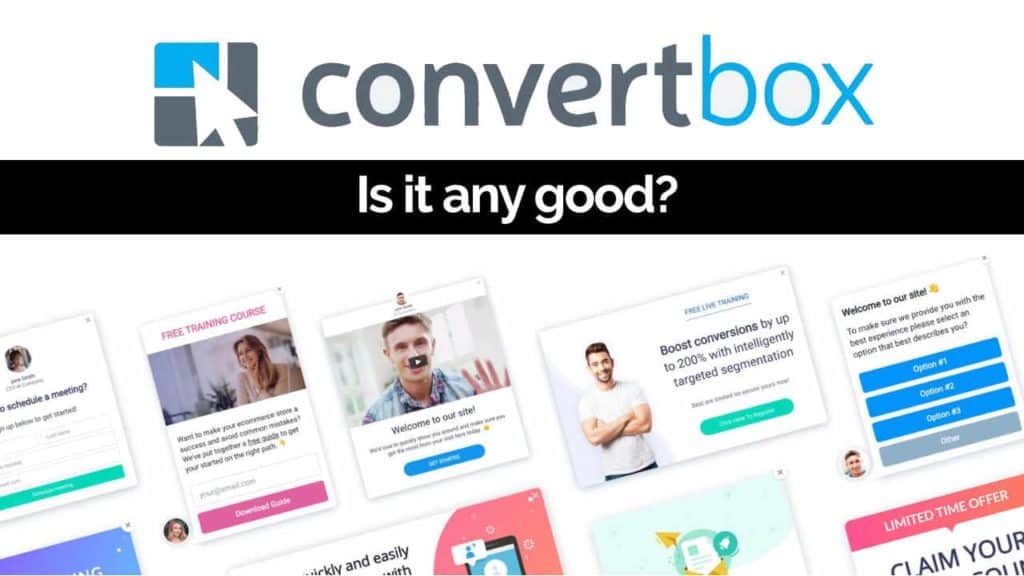 ConvertBox is an up-and-coming opt-in form software currently available with lifetime pricing. But, is it any good? What are the bad parts? Let's take… 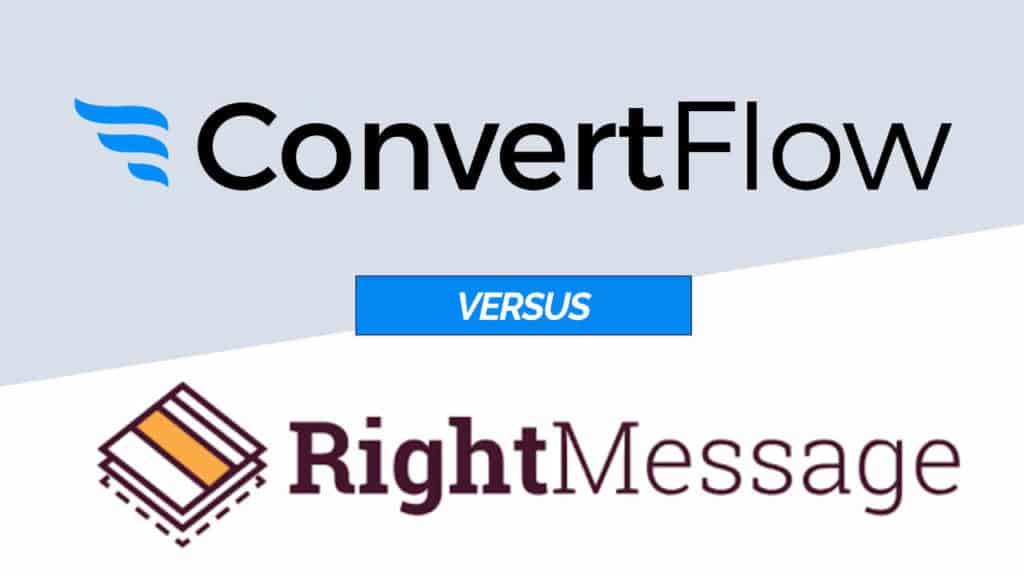 What if your blog actually changed based on who was visiting it? You might get way more opt-ins and sales, right? It is called onsite retargeting. And… 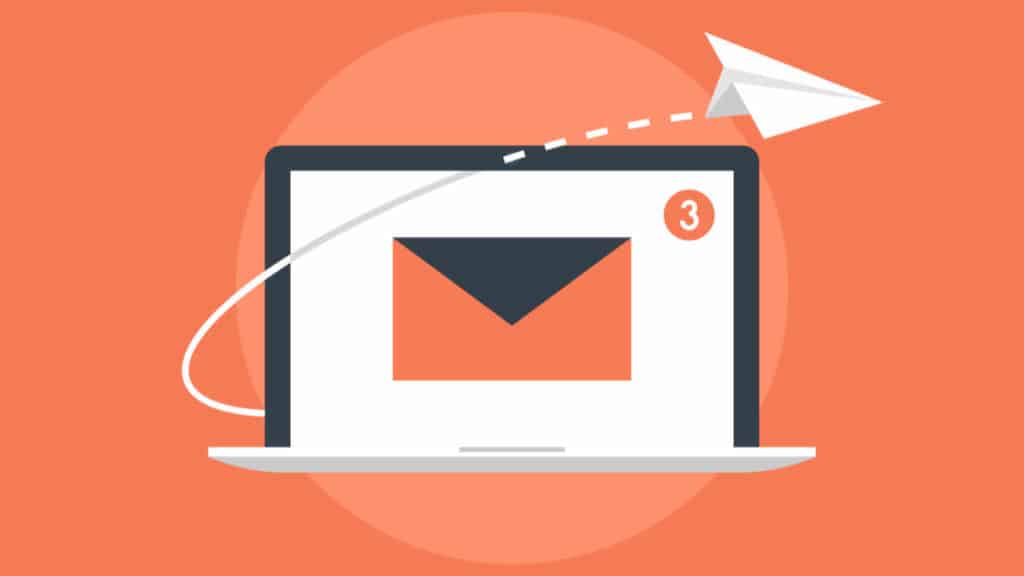 It is one thing to build your email list. It is quite another to ensure the emails you send actually arrive and get opened. This guide provides multip… 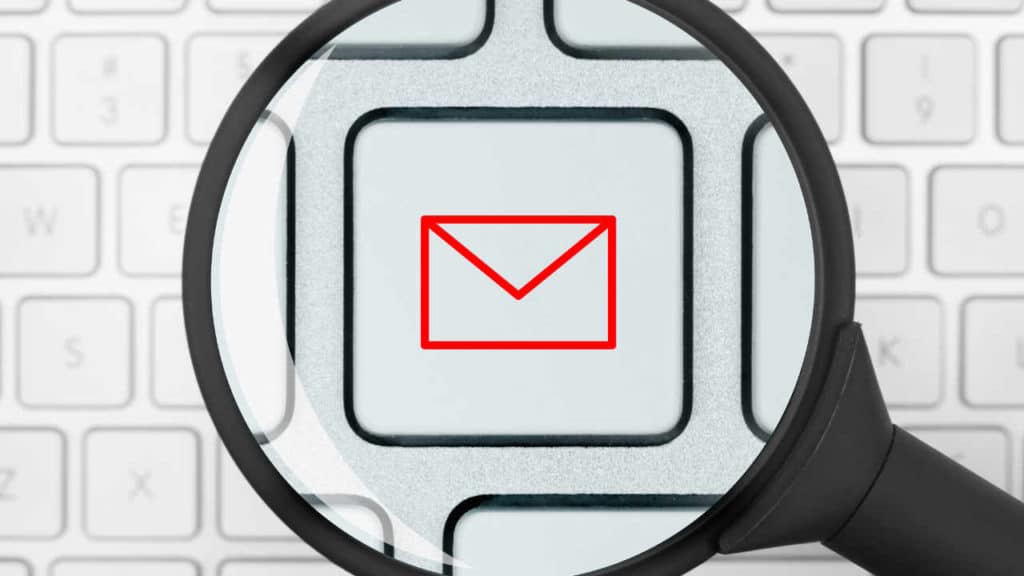 If somebody recommended to you that you email you list every day, what would you say? If you're like most, you would say they're insane. Is that true? 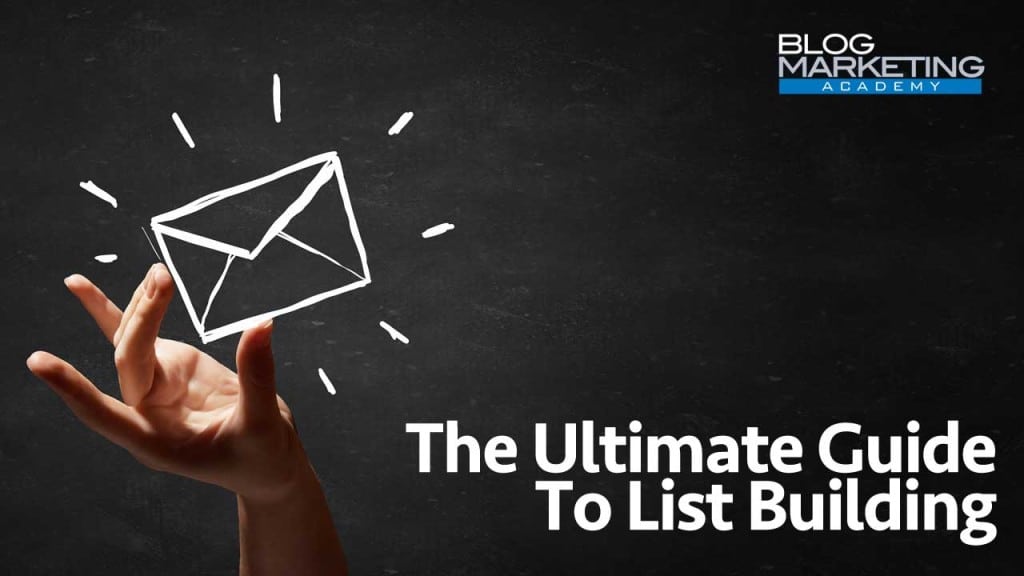 The complete guide to how to build your email list from your blog, including opt-in and lead magnet strategy that is working today. 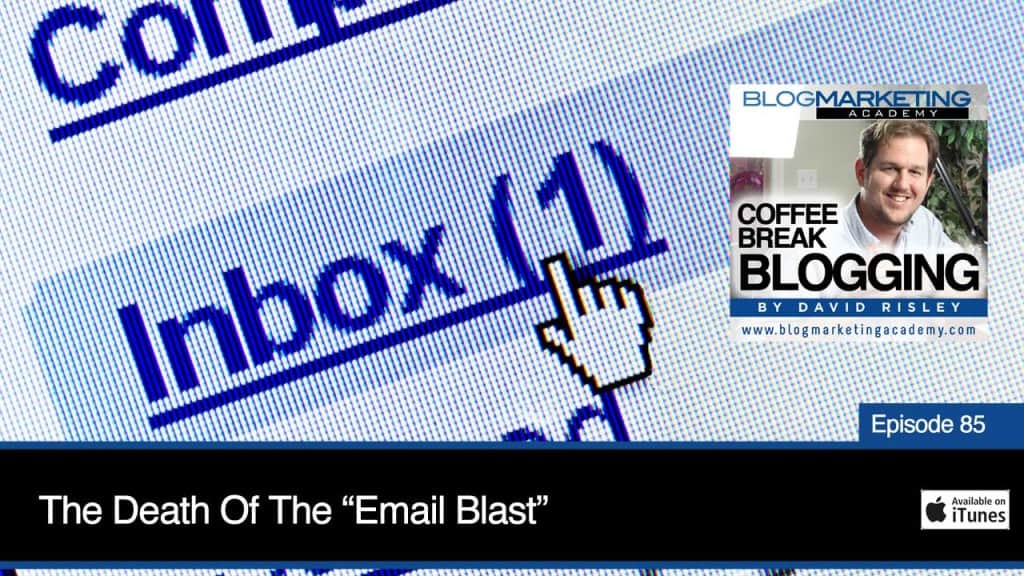 We use a lot of funny words in online marketing - some of them a bit demeaning, actually. And one of them is the phrase "email blast".Not only do no…

David Risley July 18, 2013
10 Comments
Are you ready to put on your big-boy pants? Are you starting to feel the pain associated with combining different online marketing solutions together?…

I recently announced that I was switching my email marketing for the Academy from Aweber over to Office Autopilot. For me, this makes sense. However,…

There probably isn’t anything in the world of online business that causes as many discussions, confusions and opinions than talking about different platforms. Which cart…

One of the things that we all want with our email list is high open rates. We want to know that when we send out…